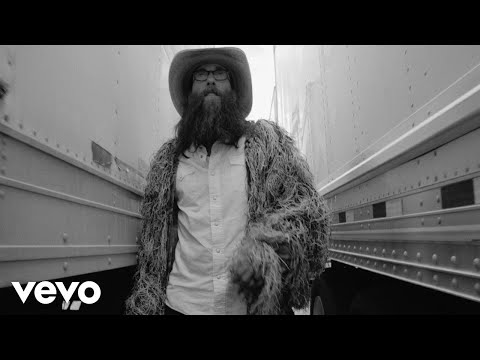 Crowder – Official music video for “Prove It (feat. KB)” Subscribe to Crowder on YouTube: https://crowder.lnk.to/youtubesubscribe Get the latest album, I KNOW A GHOST: https://crowder.lnk.to/iknowaghostyd Follow Crowder: Instagram: https://instagram.com/crowder Facebook: http://facebook.com/crowdermusicofficial Twitter: http://twitter.com/crowdermusic Spotify: https://crowder.lnk.to/spotify Website: http://www.crowdermusic.com Check out other videos: Crowder - Wildfire (Official Music Video) - https://www.youtube.com/watch?v=cXYEbYgg6NI Crowder - Hundred Miles (Acoustic) - https://www.youtube.com/watch?v=jD0uX9KHw3w Crowder - Red Letters (Official Music Video) - https://www.youtube.com/watch?v=E1ohrZaZfTI LYRICS: There is calm then There is storm There is peace then There is war There is love then We are torn Oh, Lord There’s a void then There’s a song There’s a death then We are born There is blood then We are home Oh, Lord If you’re free, prove it If you’re free, prove it If you’re not, loose the chains on your soul Come, freedom There are slaves and There are kings All are bound ‘till They are free All misplaced ‘till They believe Oh, Lord If you’re free, prove it If you’re not, loose the chains on your soul Come, freedom If freedom is free as they say it is Where we go, where they display’n it We wanna start where the chains end Is the promised land up for the taken (take it) No one was free on a slaveship Only a slave would enslave men Egypt is still in our nature It changes faces face it (who liberates them) Ima need more than they payin’ me I don’t need money, I need a key Ima need eagle wing liberty Free indeed Hidden deep Is a plea I’d rather die than be steeped beneath tyranny Just like I got it I give it like oh Grace to the nations, no hate for you no We integrated we be interracial you lovin’ your neighbors then go let ‘em know A Texas-based singer/songwriter known for his wide-ranging fusion of pop, rock, folk, electronic, bluegrass, and hip-hop, David Crowder rose to success in the early 2000s as the leader of the church music group The David Crowder*Band. Over the next decade, the band racked up numerous Dove Awards for their inspirational rock sound, releasing popular albums like Illuminate (2003), Remedy (2007), and Give Us Rest (2012). Rebranding in 2012, simply as Crowder, the singer launched an equally successful, though more stylistically varied, solo career with albums like 2014’s Neon Steeple, 2016’s American Prodigal, and 2018’s I Know A Ghost.