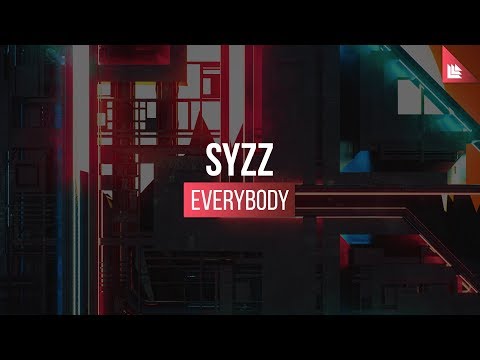 Syzz - Everybody Listen here ▶️ http://revr.ec/EVERYBODY As Revealed Recordings has always highlighted the freshest talents within electronic dance music, no matter where they be in the world, for the next release from Dutch double trouble production duo Syzz bring things back to the motherland on meteoric new anthem ‘Everybody’. Futuristic, out-of-this-world synths and epic melodies build-up to a bass-driven whirlwind that feels the force of a thousand cyclones, after old-school, fast-paced vocal snippets dip in - yet, the surprises really roll through when dense, rolling breakbeats add another refreshing dimension, surely a concoction of studio sourcery that will transpire to rowdy dancefloors soon. ‘Everybody’ is the duo’s eighth track on Revealed Recordings after the success of ‘Be My Love’ that garnered support from Hardwell, Sick Individuals and more, the huge ‘90s Better’ also received over 1.5 million plays and counting, with ‘Everybody’ poised to follow in swift success for the boys. Make sure you get your hands on this latest release from Revealed Recordings – out April 3rd! For more info: http://www.revealedrecordings.com http://www.facebook.com/revealedrecordings http://www.twitter.com/revealedrec http://instagram.com/revealedrec https://soundcloud.com/revealed-recordings http://open.spotify.com/user/revealedrec http://www.youtube.com/revealedrec