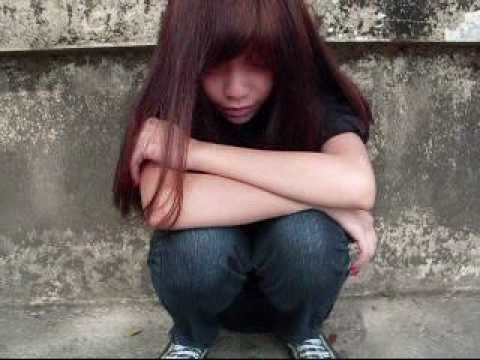 Kimsshi - With U MV (after school with u MV parody)

This is the MV Parody of KIMSSHI's WITH U (original by After School in their BANG! Album). The song cover is included in Kimsshi's first album entitled "What it is..." which was released during Iloilo KPOP Organization 3rd Gathering. OJ Marcelo and David Quiogue of the KAKKOI BOYS participated in the making of this video. The video is under Iloilo KPOP Organization's PROJECT Entertainment and KKK Productions. KIMSSHI namely Kim Sujin, Kim Raemi and Kim Sooyeon. Know more about KIMSSHI and thier music in their facebook fanpage: KIMSSHI. KIMSSHI would like to thank: their managers Cindy Penalber and Mharsel Faye Castro. their mentors Shiella Mae Guansing, Elene Raiza Galilea, Dannielle Nebit. their producer Michelle Menicable and Arianne Faye Guansing. to the people who helped in the production of their album Marianne Legaspi and Akira Shinoda. and to all the people who bought and supported their album. KIMSSHI loves you all~ Please remember: "Everything happens for a reason."